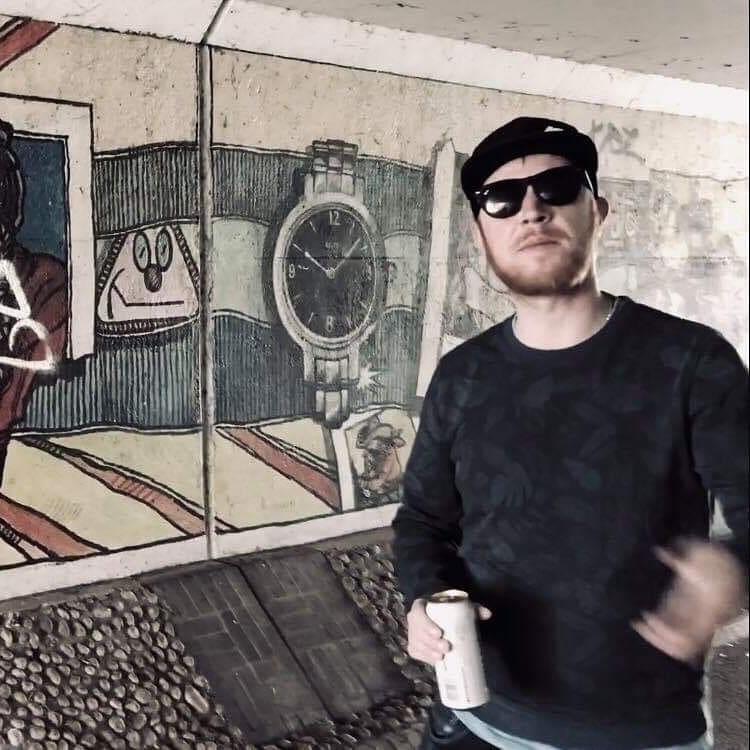 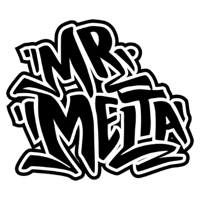 Mr Melta has been grafting on the Hip Hop and DnB MC scene since the mid 2000’s, performing at venues all over the UK and his native Cambridgeshire. Recently Melta decided to draw on his influences from years of raving at free parties and club nights, plus a long standing love of jungle and DnB, and start making tracks himself. Mr Melta quickly developed a passion for creating tracks, and what started off as a side project has now become a focus going forward. With a wide range of influences, Melta creates a versatile selection of sounds which reflect the wildly diverse influences of the artist. Expect jungle rinseouts, dubwise skankers, rowdy jump up and everything in between!

Here at K19 Radio we don’t just play tracks by the produces, we promote there hard grafting efforts, as for being a Dj we like to give back the promotions so feel to click all links for the producer above enjoy, 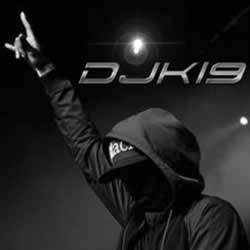 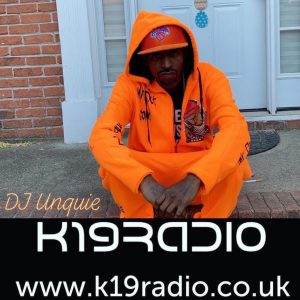 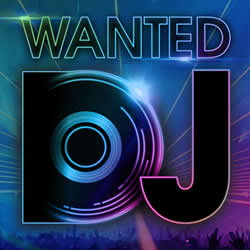 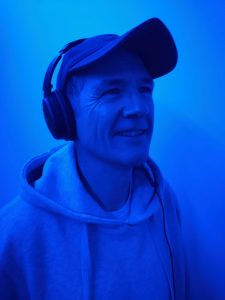 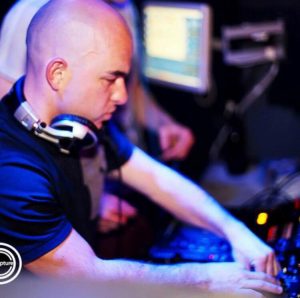 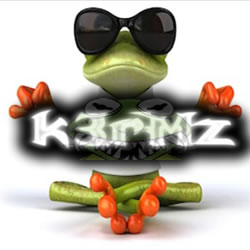 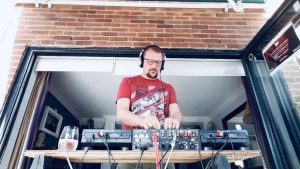 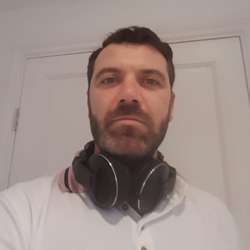 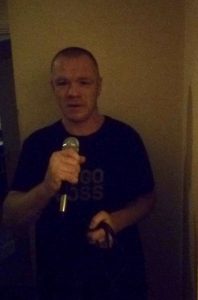 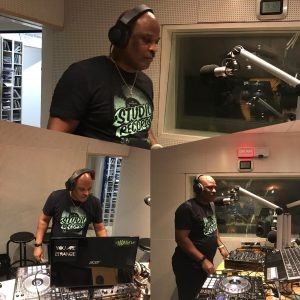 Tony in the mix 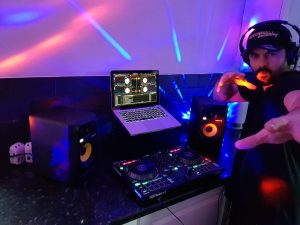 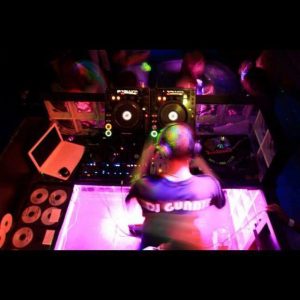